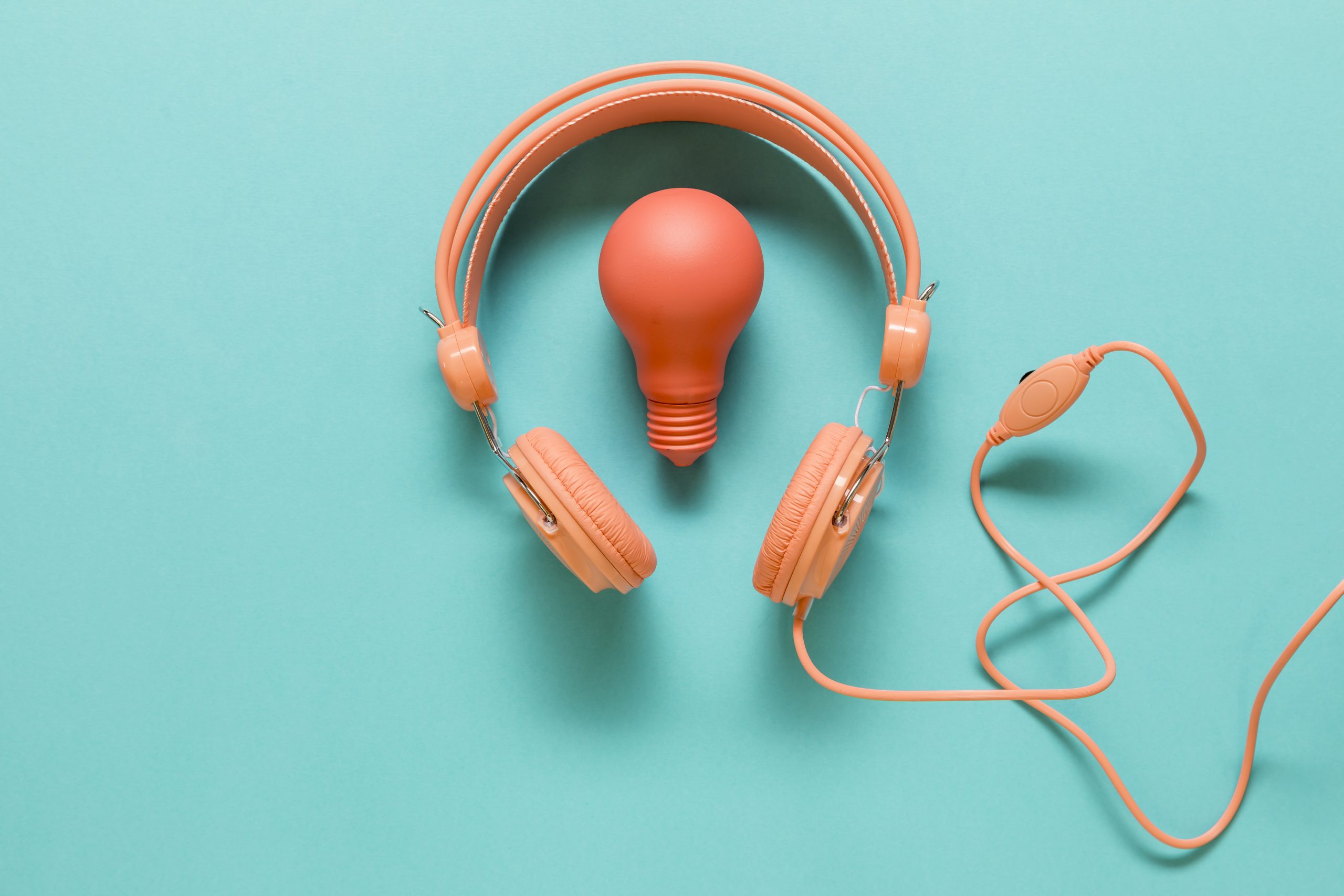 The combination of data visualization and auditory display (e.g., sonification) has been shown to increase accuracy, and reduce perceived difficulty, within 3D navigation tasks. While accuracy within such tasks can be measured in real time, subjective impressions about the difficulty of a task are more elusive to obtain. Prior work utilizing electrophysiology (EEG) has found robust support that cognitive load and working memory can be monitored in real time using EEG data.
In this study, we replicated a 3D navigation task (within the context of image-guided surgery) while recording data pertaining to participants’ cognitive load through the use of EEG relative alpha-band weighting data. Specifically, 13 subjects navigated a tracked surgical tool to randomly placed 3D virtual locations on a CT cerebral angiography volume while being aided by visual, aural, or both visual and aural feedback. During the study EEG data were captured from the participants, and after the study a NASA TLX questionnaire was filled out by the subjects. In addition to replicating an existing experimental design on auditory display within image-guided neurosurgery, our primary aim sought to determine whether EEG-based markers of cognitive load mirrored subjective ratings of task difficulty
Similar to existing literature, our study found evidence consistent with the hypothesis that auditory display can increase the accuracy of navigating to a specified target. We also found significant differences in cognitive working load across different feedback modalities, but none of which supported the experiments hypotheses. Finally, we found mixed results regarding the relationship between real-time measurements of cognitive workload and a posteriori subjective impressions of task difficulty.
Although we did not find a significant correlation between the subjective and physiological measurements, differences in cognitive working load were found. As well, our study further supports the use of auditory display in image-guided surgery.